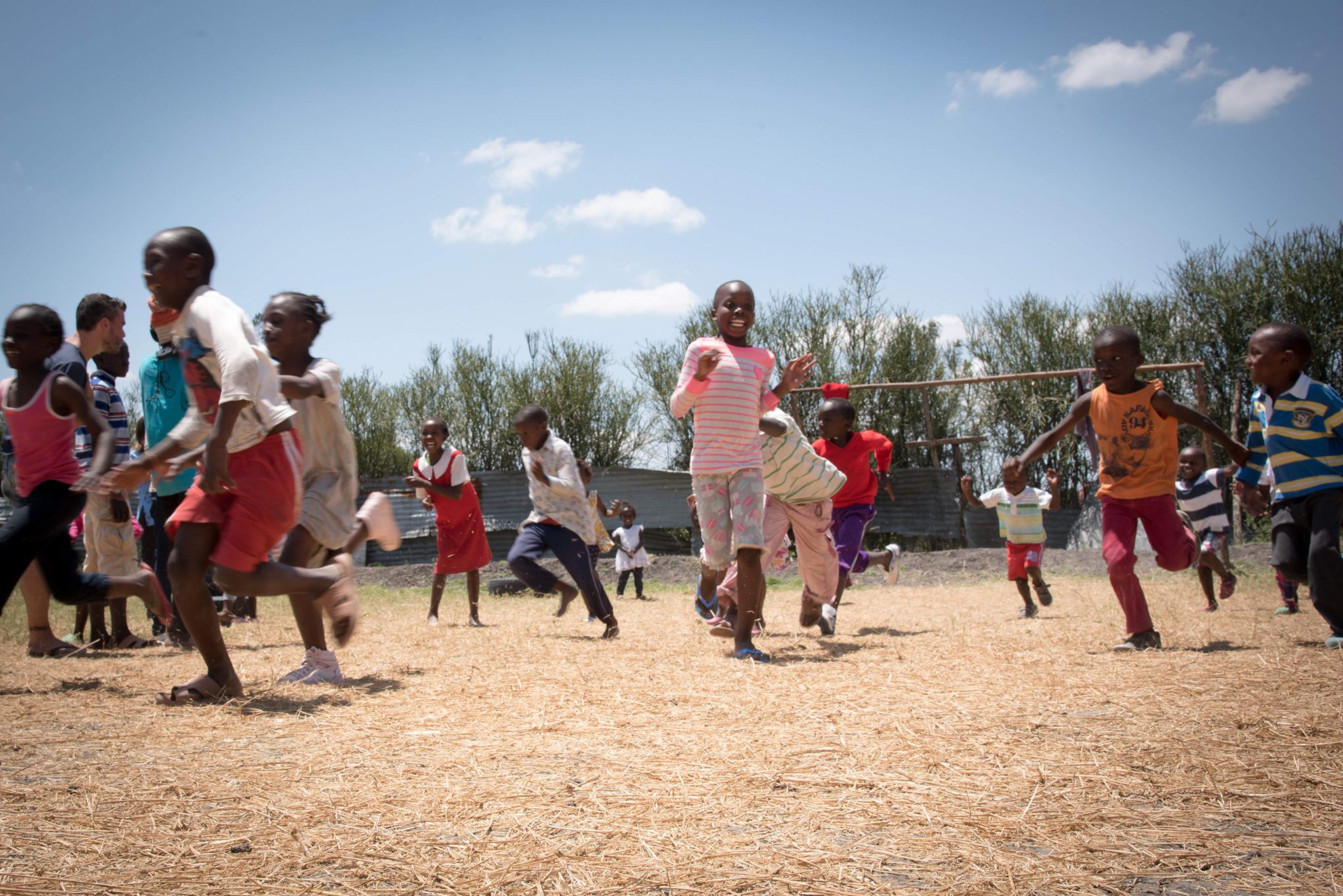 Stephen (now 22 years old) grew up in the Watoto Wema Center and is happy to share his story with us. To this day, he is extremely grateful to all team members of the center. Without them, he probably wouldn't even have reached the age of 22. Before he came into contact with Watoto, he lived in a slum, without food and money for education. His family did not look up to or care about him, despite his health not being well. Stephen was often ill and had to go to the hospital for a blood transfusion every 3 months. Family members with the same blood group did not even come to donate blood. Watoto made sure he could get any treatment he needed. Whether there was money or not.

The many hospital visits had a significant impact on his training, which he started following thanks to Watoto. Stephen's dream of becoming a chef came true despite his medical condition - which left him dizzy, tired and often hospitalized - nevertheless. Watoto helped him find his current dream job in the restaurant three years ago after completing his education.

On his days off, Stephen likes to spend his time downtown. Since this is the only house he knows, it still feels like coming home to him. He helps the staff and is happy to take care of all his - as he calls the kids from the center - brothers and sisters. He shares his own experiences with them and helps them make wise decisions. In addition to still feeling closely connected, this way he can also show his enormous gratitude.

Likewise, when 'family man' Lusweti of Watoto Wema center, along with 4 others, had to go to hospital for a check-up after a car accident in which they were also robbed by those who came to their aid. Of course doubly terrible, but Stephen could do something in return. He decided to pay the hospital bills for all of them from his savings, which he had earned all by himself from his job at the restaurant.

Curious about Watoto's results and future plans? Read the entire summary of the semi-annual reporting. 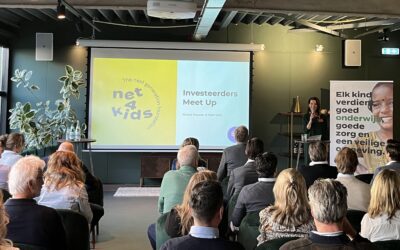 Net4kids Meet Up: A growing network of investors

Our network of enthusiastic entrepreneurs is growing all the time. In addition to allowing us to...

END_OF_DOCUMENT_TOKEN_TO_BE_REPLACED 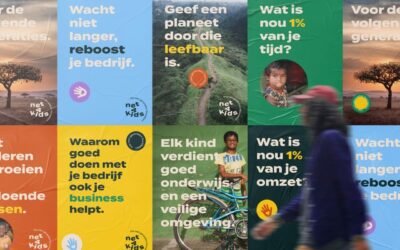 Together with the creative agency Propper & Garnaat we have developed a completely new...

END_OF_DOCUMENT_TOKEN_TO_BE_REPLACED 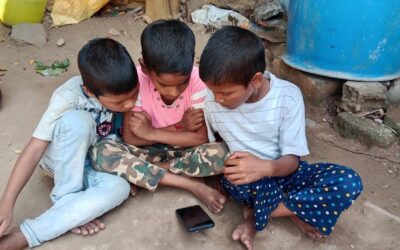 Together we stand stronger. Only together, especially in a global pandemic, can we...