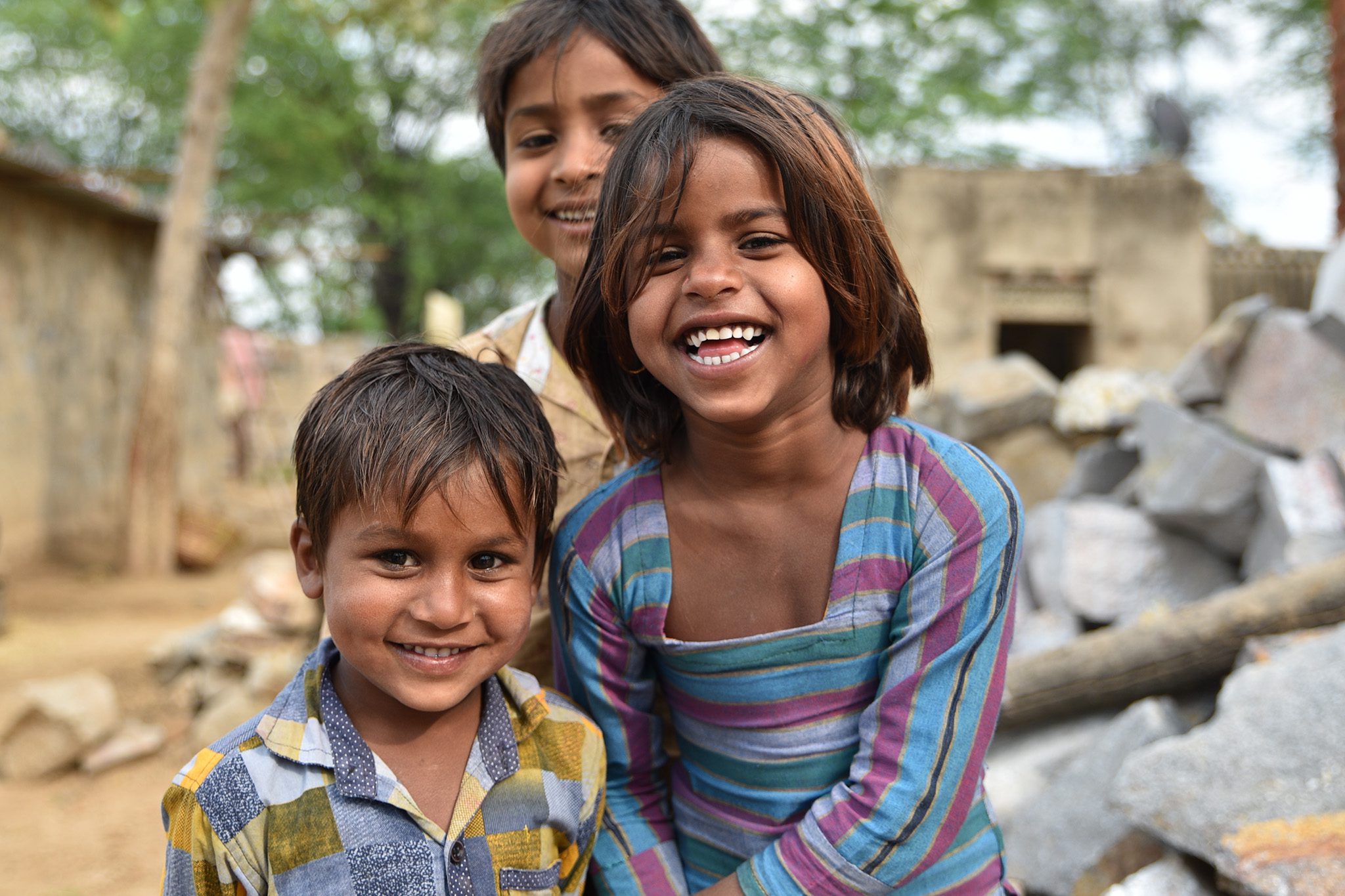 Roamler and Net4kids join forces for street girls in India. Our wonderful collaboration with the crowdsourcing company Roamler has just been announced worldwide.

This company is a striking example for us that with its purpose & core business not only drives the growth of the company but at the same time also makes a difference in the lives of so many girls, who otherwise would hardly have any opportunities. This is what you call: #pure profit.

From street to school

Amsterdam, July 2018 – Crowdsourcing company Roamler and child aid organization Net4kids join forces for a better future for thousands of street girls in India. New Delhi alone has more than 80,000 girls without a safe home. The girls, often still young, roam the streets day and night without access to medical care, healthy food or safe shelter. Carefree play is not an option, let alone a chance for development and the prospect of a bright future. And that's where Net4kids comes in. Based on the belief that boys and girls all over the world are 'the next generation', they are committed to a better future for children in Africa and Asia. It does this by connecting companies in the Netherlands with appropriate, concrete children's aid projects. Roamler believes in this mission and joins the children's aid organization as a socially responsible entrepreneur.

Roamler offers crowd-sourced solutions to companies in the FMCG sector, retail, technology and telecom, among others. At the same time, the company offers professionals ('Roamlers') the opportunity to use their skills when and where it suits them. Roamler works from the idea of 'Change the way people work' to improve quality of life. This ties in seamlessly with the philosophy of Net4kids, which offers opportunities to improve quality of life. The Rainbow Homes project, which gives former street girls the opportunity to develop their talents and make something of their lives, ties in beautifully with Roamler's mission. To help as many (former) street girls as possible on their way to an independent and independent existence, Roamler donates 1% annually from its earnings as a company to this project. In short, the more Roamlers get started, the more girls from the street!

Jeroen ten Haave, CEO of Roamler and Loek van den Boog, founder & chairman of Net4kids have found each other in their vision of corporate social responsibility. Loek van den Boog: “It is fantastic to enter into this collaboration with Roamler. We both believe that business has a tremendous opportunity to make a difference for vulnerable children. Moreover, entrepreneurs with a social (in addition to a commercial) mission appear to be more successful. Roamler is a striking example of a company that not only drives the growth of the company with its purpose and core business, but at the same time also makes a difference in the lives of so many girls who would otherwise have hardly any opportunities. ” Roamler hopes with this new collaboration to encourage other entrepreneurs to get started and to contribute to a sustainable future. Jeroen ten Haave: “By entering into a partnership with Net4kids, we not only make a difference for people in the countries where we operate (with 'Change the way people work') but also for children in less favored regions such as Africa and Asia. . In 2018, I think that as an entrepreneur you are obliged to contribute to a sustainable future for everyone. That means looking beyond your own backyard. ”

Are you an entrepreneur and do you want to realize pure profit with your company in this way? Let us know, together with the business community we ensure that the next generation get the opportunities they deserve! 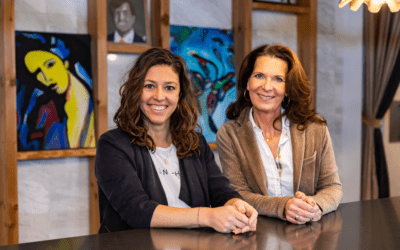 We have something new to tell, and we are very proud of it. From January 1st...

END_OF_DOCUMENT_TOKEN_TO_BE_REPLACED

The World Cup football started for us, like so many in our country, with a mixed feeling....

END_OF_DOCUMENT_TOKEN_TO_BE_REPLACED

Have you already done your Christmas shopping?

Our Christmas campaign is live. Every year, without a marketing budget, we try to...